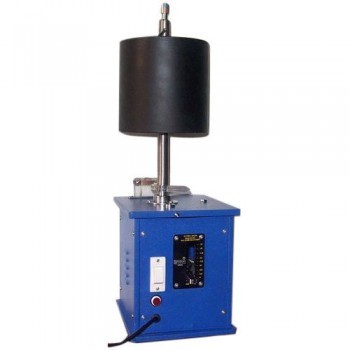 Kymopgraph is a device consisting of a revolving drum, bearing a record sheet on which a stylus moved up and down displaying the effects of the drugs on contractile tissues, was commonly used in experimental physiology and pharmacology laboratories in teaching institutions.

It is generally used to study the effects of xenobiotics on tissue preparations. It is a standalone recording apparatus used alongside other apparatus such as organ bath. Writing levers are used to trace the recording from muscle contractions. 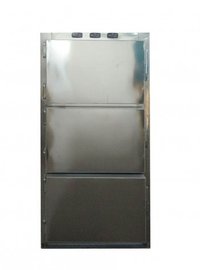 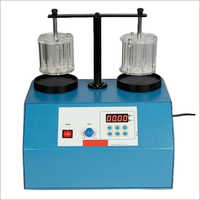